India's poor are receiving help from charity networks to survive during the unprecedented national shutdown aimed at saving lives from the coronavirus. Migrant workers crowd up outside a bus station during a 21-day nationwide lockdown to limit the spreading of coronavirus disease (COVID-19), in Ghaziabad, on the outskirts of New Delhi, India March 28, 2020. - Photo REUTERS/Anushree Fadnavis
India's poor are receiving help from charity networks to survive during the unprecedented national shutdown aimed at saving lives from the coronavirus.

Menial workers, daily wage earners and roadside hawkers are among those caught in a struggle for life as India battle the Covid-19 disease through the lockdown, during which all activities have been halted except those considered essential.

Charity workers are reaching out to people facing hunger or are abandoned without the means to support themselves.

"It's a calamity for millions of migrant workers who run our factories, restaurants and hospitals. Suddenly so many are out of jobs and queuing up for hours for a meal that is not even adequate," said Natasha Badhwar, who is part of the campaign Karwan-e-Mohabbat, which works for people in distress and victims of hate crimes.

In an online video released by her group, many such workers can be heard saying they had not eaten a proper meal for three days.

Across the country, poor workers who lost their jobs in big cities are on the move to their villages and small towns on foot as transport services have been halted.

Thousands of hungry and desperate men and women, some carrying their children on their shoulders, would not be able to reach their destinations without volunteers offering them food and water along the way.

Some left on Tuesday night and were still walking on Saturday to cover distances of hundreds of kilometres to their native places.

Those forced indoors in the paralysed cities need help as well.

"We try to help all sorts of needy people such as rickshawalas (those who pedal cycle rickshaws), small shop assistants, and people who earn wages doing temporary jobs. They urgently need basic food supplies," said Muzammilur Rahman, who runs a network of volunteers called Darul Mukhliseen.

Their task is made more daunting because of the difficulty in sourcing supplies in sufficient quantities and in navigating the restrictions on people's movements during the 21-day lockdown that began on March 25.

The number of confirmed coronavirus infections in India crossed 900 on Saturday.

Many Indians were unprepared for the nationwide shutdown and could not stockpile enough items for consumption.

Some simply have no money to buy food items for a long shutdown.

"They have either run out of money or are scared even to come out on the roads to buy from the few groceries that are open. We are able to buy our supplies on one-day credit and then appeal to our friends and well-wishers for funding," Muzammilur Rahman said.

Goonj, a Delhi-based non-profit organisation, has a target to prepare "comprehensive family kits" made up of dry ration and personal care material for 200,000 families.

"The economy was slowing down before the pandemic and many workers were unable to pay even small rents for their accommodation. Now the homeless have multiplied, their workplaces have closed and the cheap eateries that fed them are also closed," Badhwar said.

"It is a multi-fold disaster for the poor. A large-scale and sustainable effort is required from the government and civil society to help the poor live with dignity," she said. 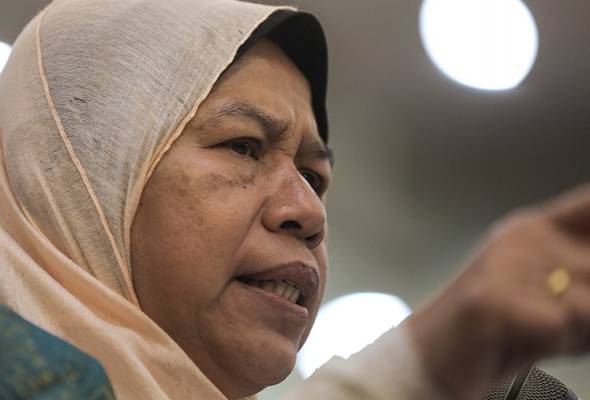 "They (FBI) are spending too much time trying to prove Russian collusion with the Trump campaign - there is no collusion." - Donald Trump