Indonesian salvage teams launched an operation to raise the fuselage of QZ8501 from the sea bed as they recovered four more bodies. The bid came a day after divers were able to enter the main section of the jet, which crashed in the Java Sea last month, for the first time.

Difficult weather conditions for the past week had stopped rescuers reaching the main part of the Airbus A320-200 since it was spotted on the seabed by a military vessel earlier this month.

"We have begun the operation today to lift the main body and we hope we can float it today," S.B. Supriyadi, a rescue agency official, told AFP.

Just after dawn Saturday, divers began descending to the sea floor to tie floatation bags to the fuselage, said Rasyid Kacong, the navy official overseeing the lifting operation from onboard the Banda Aceh warship.

But the team failed to float the main body on the first attempt, as the ropes snapped off before the fuselage could be brought to the surface.

"We are now trying again and it is in the process," Kacong said.

Four bodies believed to have come from inside the fuselage were retrieved as the team tried to lift the main section, bringing the total bodies recovered to 69, officials said.

The previous day, a jumble of wires and seats floating inside the fuselage prevented the divers from entering further to find more bodies.

"The divers said it was dark inside, the seats where floating about and the wires were like a tangled yarn," Supriyadi said.

The rescuers hope that once the fuselage is lifted, it will be easier to inspect the inside of the main body and retrieve more bodies, he added.

The jet's black boxes -- the cockpit voice recorder and flight data recorder -- were recovered last week, and investigators are analysing them.

Flight QZ8501 went down on December 28 in stormy weather, during what was supposed to be a short trip from the Indonesian city of Surabaya to Singapore. There were 162 people on board.

Indonesian Transport Minister Ignasius Jonan said this week that the plane climbed abnormally fast before stalling and plunging into the sea.

Just moments before the plane disappeared off the radar, the pilot had asked to climb to avoid a major storm but was not immediately granted permission due to heavy air traffic.
#fuselage#Indonesia#Java Sea#Jet#operation#QZ8501#salvage#sea bed#team#wreckage 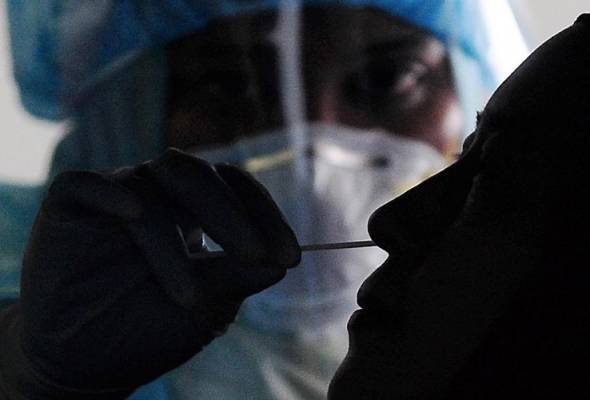 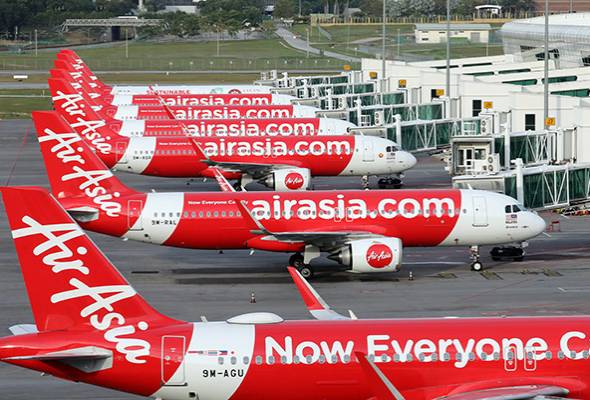 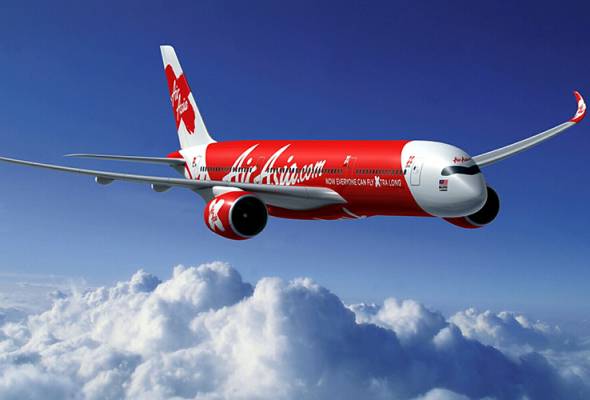 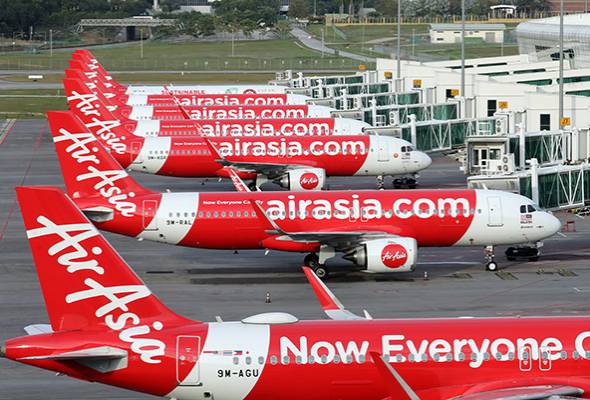 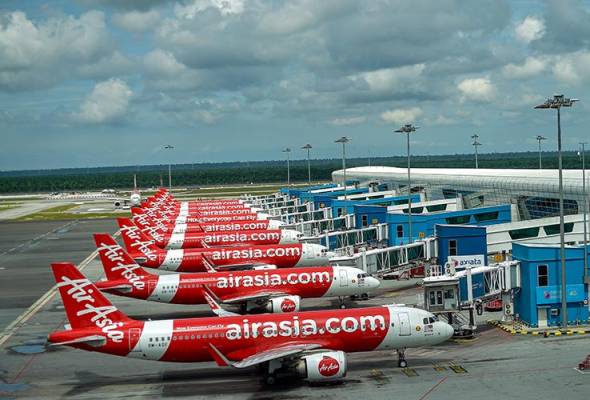 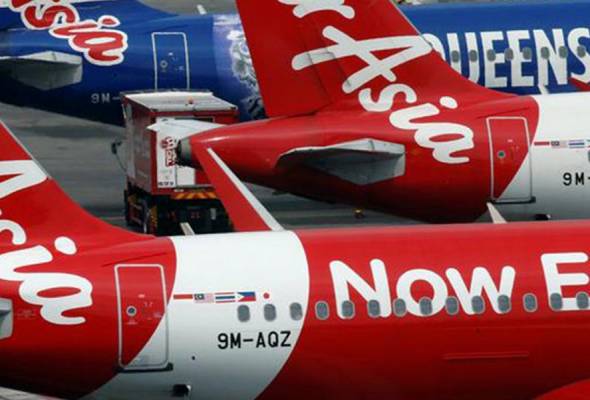